Not Only The Zhechi Electric®  Light wall Switch made in China: illuminated wall light switch is a standard rocker light switches, just a screwdriver is enough to replace any standard switches with ease; Built-in hidden led nightlight protect kids from electrical shock; The hidden guide light shines a pool of soft, glare-free lighting down the wall onto the floor that is just bright enough to light a pathway to where you are going in your home, prevent you from stubbing your toes or falls during midnight.

Widely Applicable:Just the right amount of light from a row of leds on the bottom edge of the light wall switch(not super bright like a night light), that doesn’t interfere with sleep; don't need to turn on the ceiling light and hurt eyes in the middle of the night; also helps locate the light switches at night; don’t have to fumble for the light switch; you can use the led night light wall switch for the outside lights and check the led at night to make sure you have turned the outside light off.

Energy Efficient: There is a small dot on the rocker wall switch itself behind which there is a dusk to dawn sensor, it means that the LED’s brightness varies with how bright the light in the room is. turns on as it gets dark and load is "OFF", turns off as brightens; The led night lights are super power-efficient, costs less than 10 cents to run annually, save money on your electricity bill. last about 25 times longer than incandescent.

12
Zhechi Electric is specialized in manufacturing Wall Switch and is one of the Wall Switch manufacturers and suppliers in China. Our company has always focused on R&D and innovation, and is committed to creating the most practical Wall Switch. If you are worried, we can also give away 2 years warranty service. In stock, come buy it. 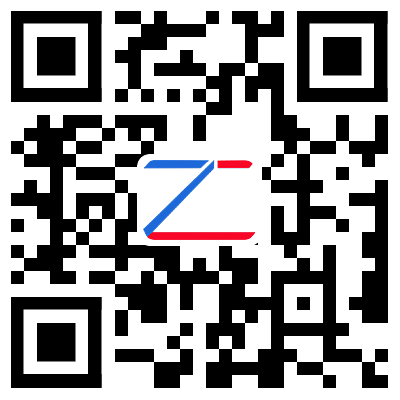